one needs to bring warm clothes and especially warm shoes to South Africa?  But after the first winter in Johannesburg it was very clear – without warm boots it does not work!

Faced with the challenge of finding cool and at the same time warm shoes, we, Sandra and Daniel Stahljans, met Andy Thuysman in the South African winter 2015 in the surfing hotspot Jeffreys Bay – mostly called J-Bay. Andy himself is a passionate surfer and founded the company IN-STEP Leathercraft in Jeffreys Bay back in 1968. 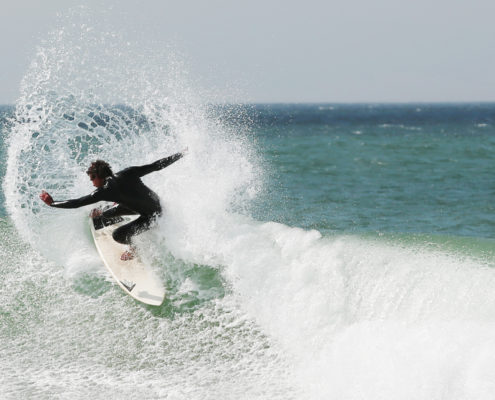 have long been a classic in South Africa, because Andy had already designed his “In-Step Surfing Boots” in the early 1970s and sold them to surfers who wanted to warm their feet after the surf.

The surfers on the ground love the boots for their warmth and durability; In addition, lovers of a relaxed lifestyle feel stoked about the iconic boots.

Andy’s little boot-making business has grown into a full-blown business over the past few decades, with about 16 employees and staff coming from Jeffrey’s Bay Township, crafting designs by Andy and his younger son Pablo by hand and under fair conditions.

Some of these employees have been with IN-STEP for more than 20 years, and some of the younger employees today are members of the first generation of employees again. 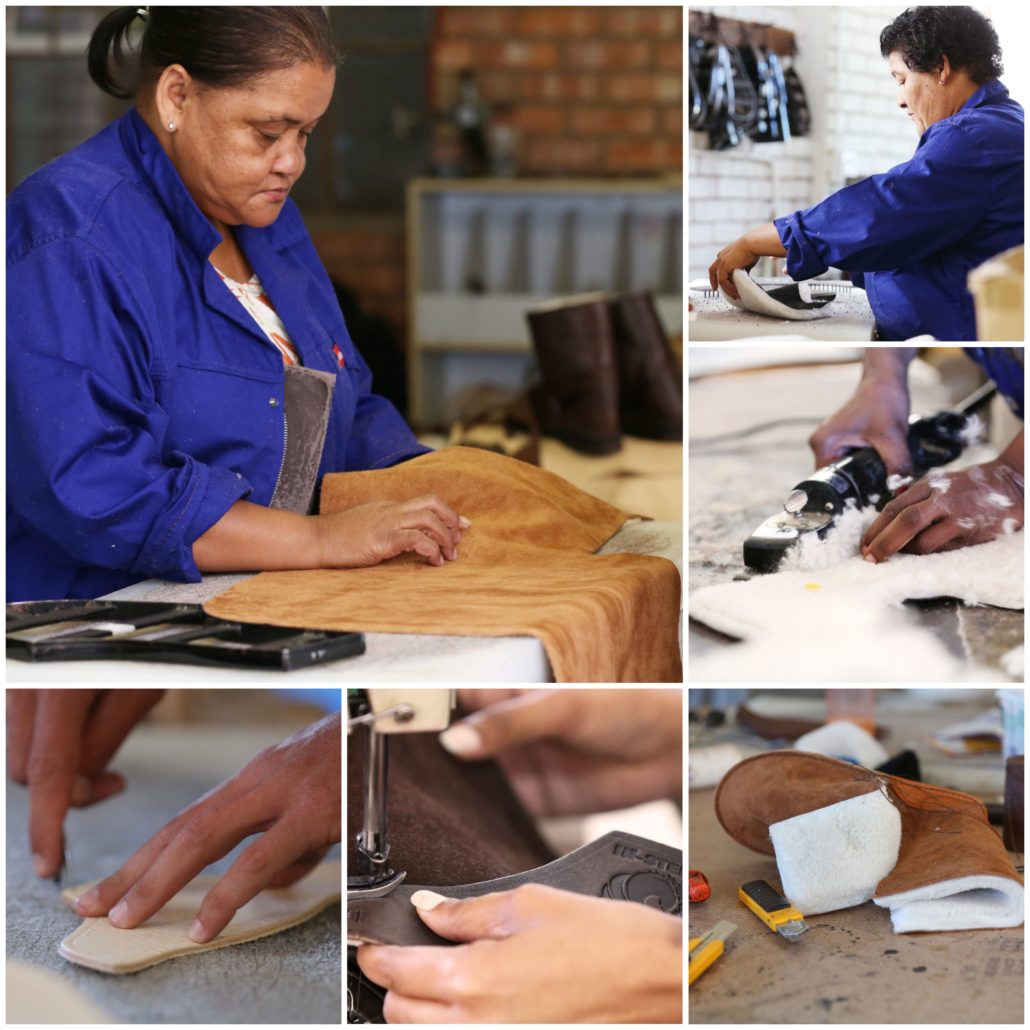 JBAYBOOTS® are available in various designs – even up to the version for very large feet! Especially Daniel was very happy about finally being able to buy trendy shoes in his size and not just sneakers or office shoes.

Of course, children and women will also find what they are looking for. All with a shoe size between 33 (UK1) and 49 (UK14) can choose between numerous variants of colors, color combinations and surfaces.

Not only did we return with boots for ourselves and our sons, but we also returned with an enthusiasm and an idea that never ceased.

With much personal commitment, the original JBAYBOOTS® (by IN-STEP Jeffreys Bay) will now be imported from South Africa to Europe exclusively by the German-based DS Afrika GMBH, which we founded in February 2017.

The first models have been available from selected dealers in Germany and Holland since autumn 2017 and, of course, directly from us – because cold feet bother us even more in Germany and the Netherlands, and a sense of South African life never hurts. 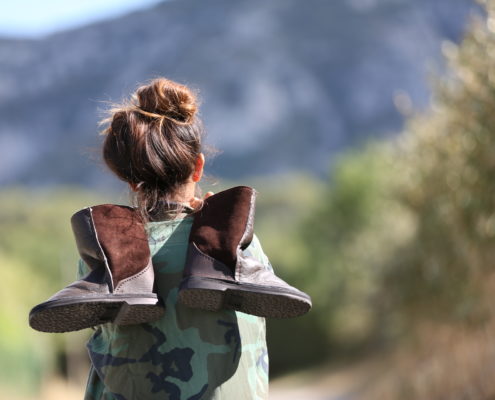 go to shop
go back
Scroll to top
× JBAYBOOTS® Chat